A VISION FOR THE ANIMALS

Over a century ago, individuals joined forces and focused on making this world a kinder, more compassionate place for companion animals when founding the Washington Area Humane Society. Thousands of adoptions later and humane cases investigated, WAHS is realized that goal. WAHS will be able to create a stronger and healthier community through the animal and human connection and provide both a new home and new hope for the animals in Washington County. September 13th, 2018 was a special and historical day for the Washington Area Humane Society. WAHS broke ground on their New Home, New Hope project that consisted of a new 10,000 square foot shelter on the current 5-acre property. The building was completed a little over one year later in December 2019. 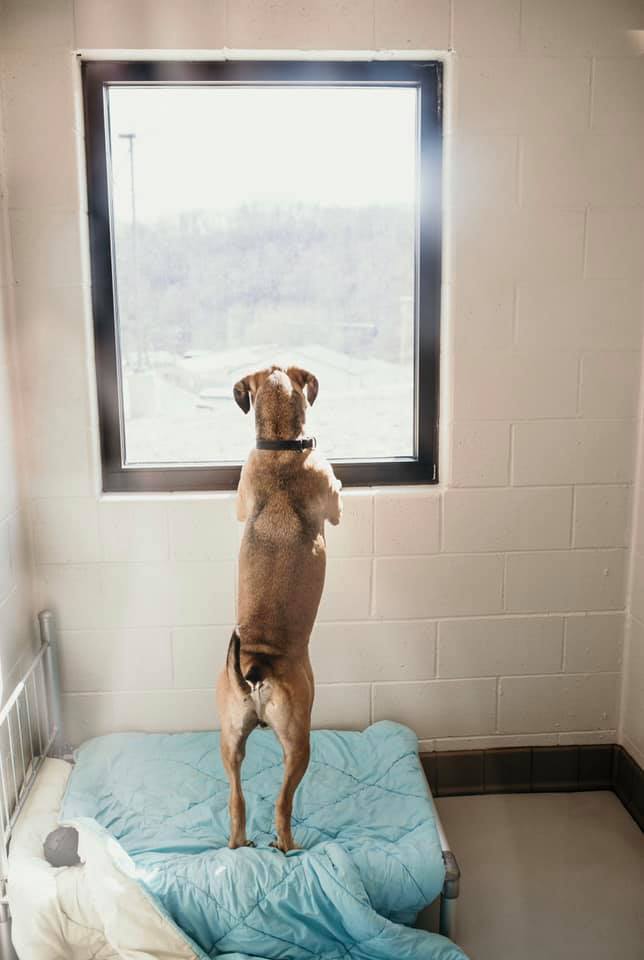 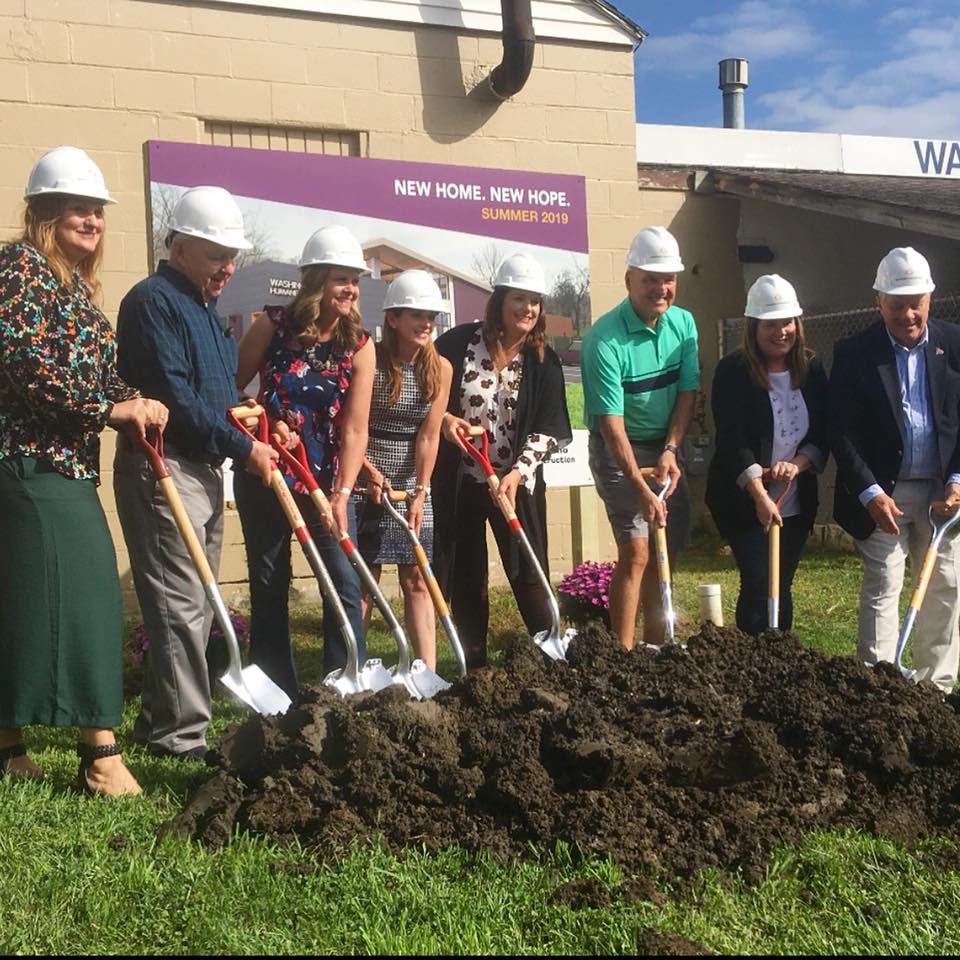 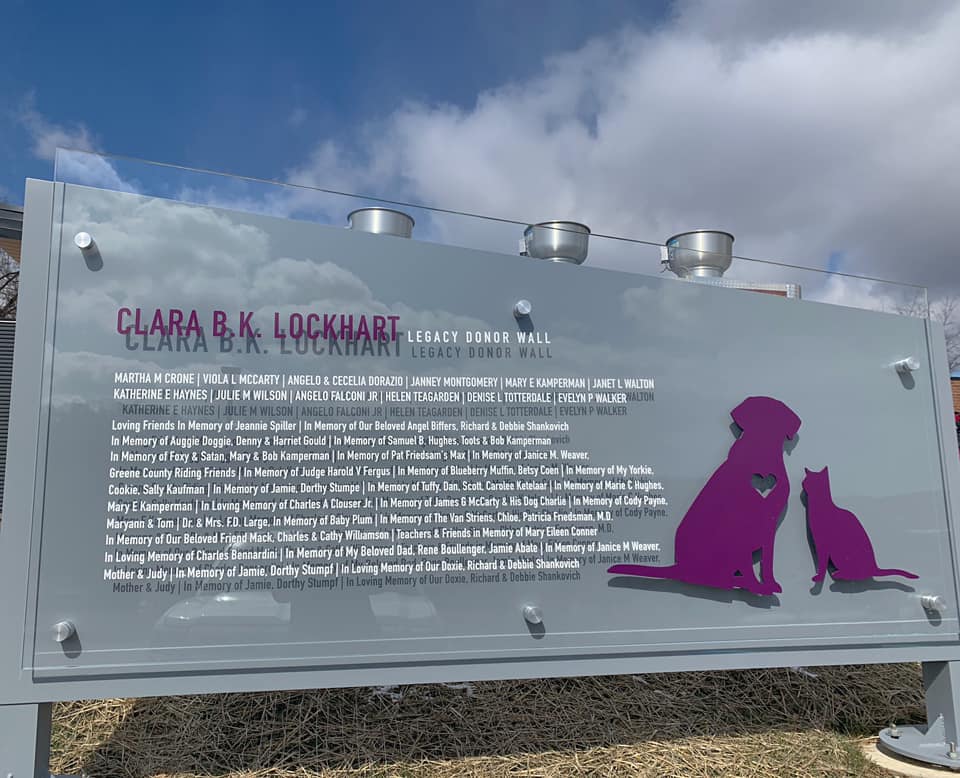 1.5 million dollar campaign was met in less than one year

New Years Eve the animals were moved up to the new building by volunteers.

WAHS Made it official with politicians, donors 5000+, and staff & board of director.