THE  VOICES FOR THE VOICELESS

When the Washington Area Humane Society began the New Home, New Hope capital Campaign 2.8 million was already received from bequests and restricted for the new building. Another $300,000 was granted from the Local Share Authority. The goal of the New Home, New Hope Capital Campaign was to raise the remaining 1.5 million to cover the 4.6 million dollar project. This goal was realized in less than one year.  WAHS is forever thankful to 750 donors who donated on behalf of the voiceless animals in Washington County. 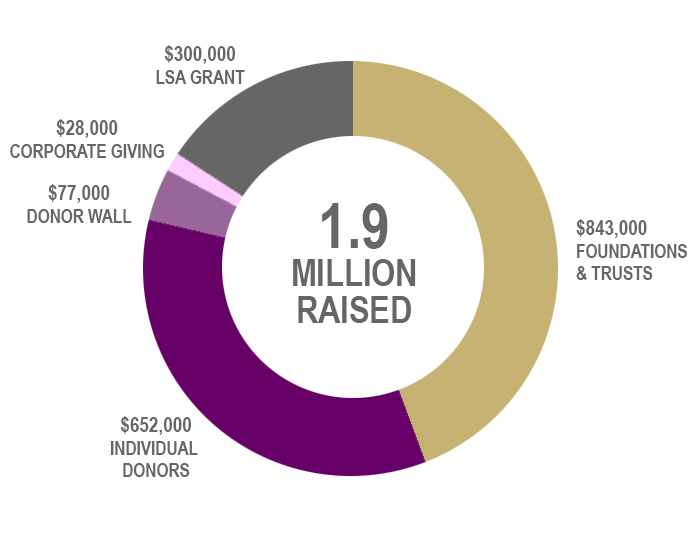 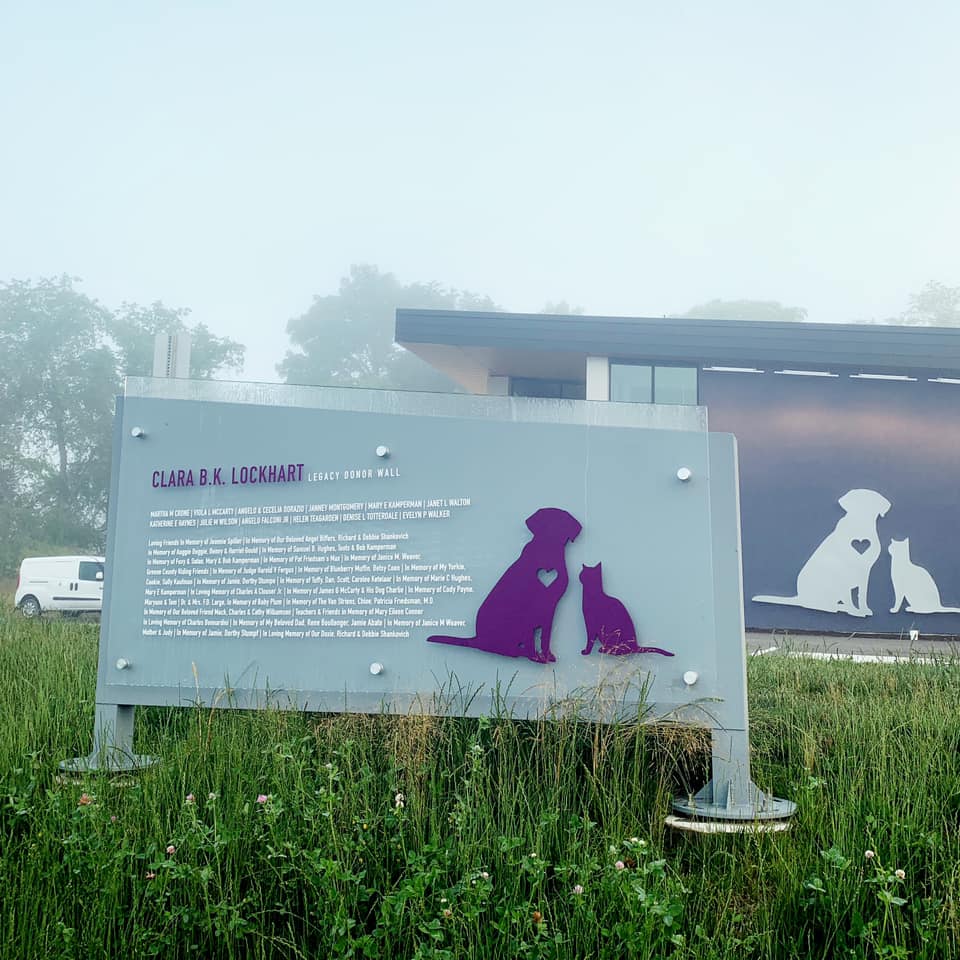 THANK YOU to our voices